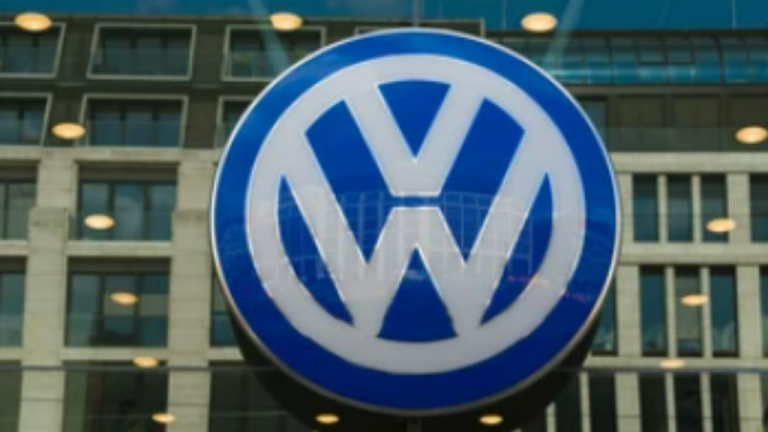 Volkswagen stated that supply bottlenecks were the new standard as its third-quarter earnings remained below pre-crisis levels, as a result of the listing of Porsche and the write-off of a self-driving startup, as well as difficulties procuring parts.

The automaker reduced its delivery prediction for this year to be on par with 2021, down from a previous forecast of a 5%-10% increase, but kept its earnings forecast of reaching the higher end of a 7%-8.5% margin.

“Difficulties in our supply chain will become the norm, not the exception,” said CEO Oliver Blume, noting hurdles to East-West technology transfers.

In an earnings call, Chief Financial Officer Arno Antlitz stated that a shortfall of semiconductors and other crucial components resulted in the automaker having 150,000 unfinished vehicles and stockpiling supplies in preparation for further shortages this winter.

Additionally, he stated that order books were filling up and that some models had been sold out for eighteen months.

Volkswagen (ETR:VOWG p) reported third-quarter earnings of 4.29 billion euros ($4.3 billion), after adjusting for one-time effects related to the suspension of Russian operations and the listing of Porsche AG.

Group earnings of 6% were bolstered by a 19.4% margin in the sports and luxury brands, which are better able to pass on growing costs through price increases than volume brands whose customers are being squeezed by inflation.

The numbers surpassed last year’s third quarter when semiconductor shortages affected sales across the auto industry, but still lagged pre-pandemic profits despite luxury carmakers such as Mercedes-Benz catching up to 2019 earnings this quarter.

After its September IPO, Porsche has surpassed its erstwhile parent Volkswagen as Europe’s most valuable automaker.

Volkswagen’s issues also included a non-cash impairment charge of 1.9 billion euros arising from the write-down of its investment in self-driving company Argo AI, which it co-owned with Ford Motor (NYSE:F) Co.

Ford and Volkswagen teamed together in July 2019 to acquire a controlling stake in the Pittsburgh-based business developing driverless vehicle technology, which will cease operations.

VW’s initial investment was estimated at $2.6 billion, which included $1 billion in cash and the $1.6 billion worth of Volkswagen’s European autonomous driving operation, which was absorbed by Argo. Ford also sold VW shares of Argo for $500 million.

Both firms switched expenditure away from the business on Wednesday, causing Ford to incur a net loss with a $2.7 billion noncash pretax impairment.