Toyota Motor Corp. reported a 30% increase in global production for the September quarter, although semiconductor and other part shortages will continue to slow output. 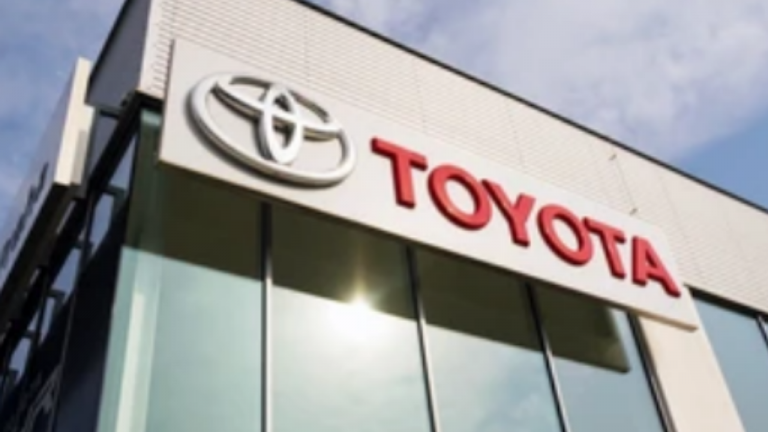 Toyota Motor Corp. reported a 30% increase in global production for the September quarter, but cautioned that shortages of semiconductors and other parts, which have roiled the auto industry, will continue to limit output in the coming months.

Globally, Toyota manufactured 887,733 vehicles in September, a record for a single month and a 73% increase compared to the same month a year prior. A spokeswoman for Toyota cautioned reporters that the company does not view the September output gains as sustainable and stated, “We would not call this a rebound.”

According to a computation by Reuters based on the company’s filings, global revenues increased by 4% from July through September.

In the first six months of the fiscal year beginning in April, Toyota produced 4,481,600 automobiles globally. That was a 10% increase from the previous year, but 5% below the automaker’s early projections.

A week prior, Toyota stated that it was unlikely to fulfill its 9.7 million vehicle production target for this fiscal year owing to a shortage of chips. It offered no fresh forecast.

Seiji Sugiura, a senior analyst at the Tokai Tokyo Research Institute, stated, “Although Toyota recently stated that there was a significant probability of a downward modification to the 9.7 million goal, the volume of production itself has been increasing compared to the previous year.”

“Thus, while the number of vehicles is not what Toyota had planned for, I believe manufacturing is on the mend,” Sugiura added. Currently, we should observe a return of sales with manufacturing.

Reuters reported on Thursday that Toyota has informed a number of suppliers that it was setting a global target for the current fiscal year of 9.5 million vehicles and signaled that this prediction could be reduced based on the availability of steel.

Based on stated statistics, Toyota’s output in the second half would need to be around 12 percent higher than in the first half in order to meet this updated goal.

A Toyota supplier, Aichi Steel Corp, estimates the car production target to be in the low 9 million range, according to the company’s president, Takahiro Fujioka, during a Friday results call.

The representative declined to comment on the increased production goal.

Toyota stated that shortages of semiconductors have impacted its Japanese manufacturing more than its overseas facilities. Through September, Toyota’s domestic manufacturing increased by only 10%.

Tuesday will mark the quarterly earnings release date for Toyota.

Intel Valued Mobileye at $17 billion With Its $21 IPO Price