Intel Valued Mobileye at $17 billion With Its $21 IPO Price 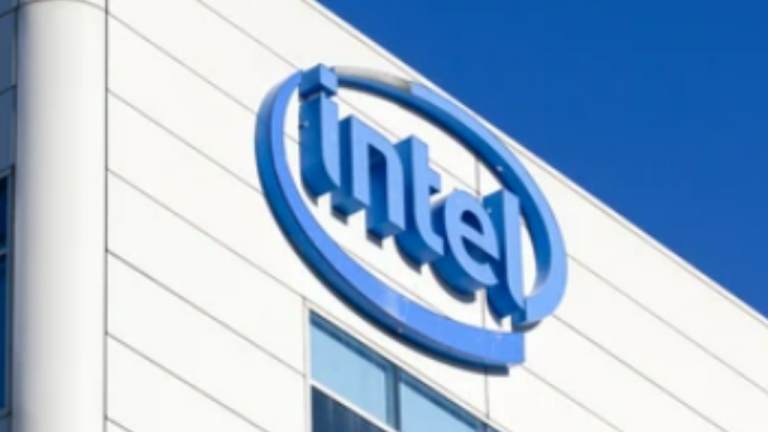 According to a news statement, Intel (NASDAQ:INTC) raised $861 million by selling 41 million shares of Mobileye. The chipmaker was selling shares at $21 a share, a dollar more than the upper end of the $18 to $20 range indicated in the IPO filing.

However, the price is much less than the $50 billion that Intel had planned to obtain for its Mobileye subsidiary. Earlier this year, Bloomberg News reported that Intel will proceed with Mobileye’s IPO despite a challenging macroeconomic environment, pricing the firm at approximately $30 billion.

The market is anticipated to value Mobileye at less than $30 billion, per a subsequent report. However, the chipmaker modified the IPO to sell fewer shares than anticipated. After the offering, Intel will retain a 94-95% ownership in Mobileye.