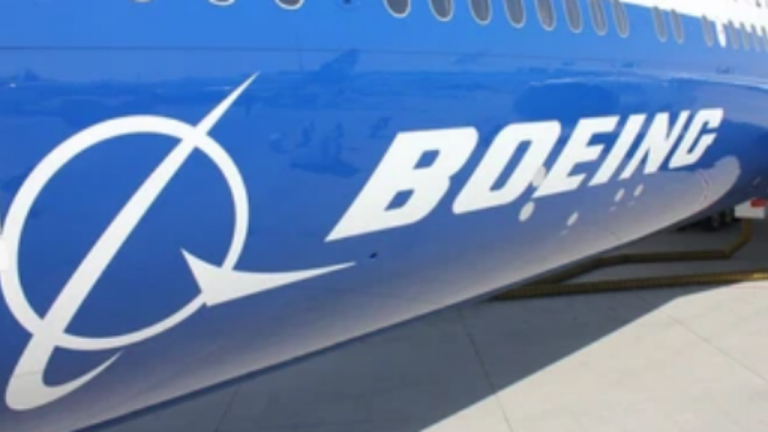 Wednesday evening, less than a week after its launch from the Cape Canaveral U.S. Space Force Base in Florida, the CST-100 Starliner spacecraft descended through the Earth’s atmosphere in preparation for a parachute-assisted landing in the New Mexico desert. It landed on schedule at 6:49 p.m. EDT (2249 GMT).

The nearly five-hour return journey from the space station, a 250-mile-high orbiting outpost, completes the final part of a repeat test mission that Boeing initially tried in 2019, but was unable to complete due to software faults.

The most recent test voyage brings the Starliner, which has been plagued by repeated delays and expensive engineering failures, a significant step closer to providing NASA with a second viable means of transporting humans to and from the International Space Station.

Starliner was launched into orbit last Thursday atop an Atlas (NYSE:ATCO) V rocket provided by the Boeing-Lockheed Martin joint venture United Launch Alliance. It accomplished its primary objective – a rendezvous with the International Space Station – despite the malfunction of four of its multiple onboard thrusters.

During the final approach of the capsule to the space station, Boeing engineers also had to invent a workaround for a thermal control problem.

Previously, the only other way to access the orbiting laboratory was by hitching rides on Russia’s Soyuz spacecraft, a less desirable option now due to heightened U.S.-Russian relations over the Ukraine conflict.

Boeing is in a precarious position as the Chicago-based firm attempts to recover from multiple crises in its aircraft industry and space-defense division. In the past two and a half years, the Starliner program alone has cost the firm almost $600 million.

The maiden orbital test flight of Starliner in late 2019 nearly resulted in the loss of the vehicle due to a software malfunction that prevented it from reaching the International Space Station.

Starliner remained grounded for an additional nine months while the two businesses argued over the origin of the faulty fuel valves and who was responsible for correcting them.

The mission that concluded on Wednesday might open the way for the Starliner to carry its first astronaut crew to the International Space Station as early as next year, pending a redesign of Starliner’s propulsion system valves and the resolution of thruster faults that arose during the flight.

Currently, three American NASA astronauts, one Italian astronaut from the European Space Agency, and three Russian cosmonauts occupy the orbital station. While Starliner was docked to the station, a few astronauts entered the capsule to assess its interior conditions.