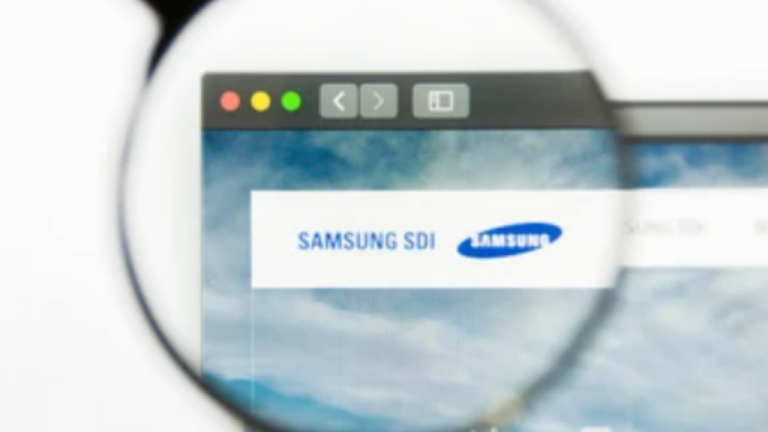 Stellantis NV and Samsung (KS:005930) SDI intend to announce the construction of a new battery facility in Indiana on Tuesday, according to sources briefed on the topic cited by Reuters. The announcement will coincide with the expansion of Chrysler’s electric vehicle manufacturing plans.

The firms announced that they were signing a memorandum of understanding to develop a joint venture for lithium ion battery manufacture in North America, with a planned start date of 2025 and an initial annual production capacity of 23 gigawatt hours, expandable to 40 gigawatt hours in the future.

Stellantis stated that on Tuesday, its North American chief operating officer Mark Stewart and Indiana Governor Eric Holcomb would deliver an update on the future of its Kokomo facility.

The JV battery plant is anticipated to be constructed near Stellantis’ engine, casting, and transmission facilities in Kokomo, Indiana, according to sources who declined to be identified since the announcement has not yet been made public.

Stellantis announced in October that it would invest $229 million in its three Kokomo facilities to manufacture electrified eight-speed gearboxes.

Stellantis and LG Energy Solution announced in March that they would invest $4.1 billion on a lithium-ion battery production factory in Canada with an annual output capacity exceeding 45 gigawatt hours. The businesses want to launch in 2024.

Friday, while visiting the Pyeongtaek campus of Samsung Electronics (OTC:SSNLF) in South Korea, President Joe Biden highlighted the planned investment by stating, “Samsung will also be working with Stellantis to build a new facility in the United States that will manufacture batteries for electric vehicles.”

He advised the corporations to “engage into partnerships” with “American union members” and stated that “collective bargaining agreements with American unions would strengthen JVs that manufacture electric vehicle batteries.”

Last year, Biden supported a bill that would have granted an additional $4,500 tax credit to union-assembled, U.S.-made electric vehicles, but Congress failed to act.

Gap And Go Strategy: How to Make A Profit From It?

The Head of SpaceX Defends Musk Against Allegations of Sexual Misbehavior