The Head of SpaceX Defends Musk Against Allegations of Sexual Misbehavior

In 2018, SpaceX paid $250,000 to settle a sexual harassment claim filed by a flight attendant of a private jet who accused Musk of exposing himself to her. On Monday, CNBC reported that SpaceX president Gwynne Shotwell defended Elon Musk against a sexual misconduct allegation. 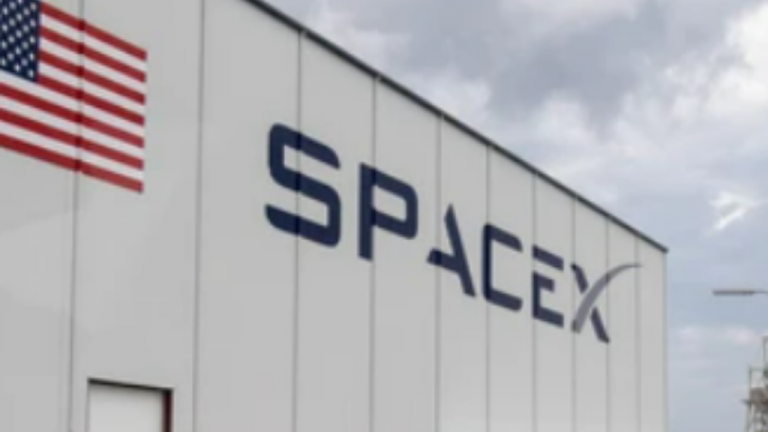 CNBC reported on Monday that SpaceX president Gwynne Shotwell backed Elon Musk against a sexual misconduct claim that he has denied.

SpaceX, Musk’s private rocket company, paid $250,000 in 2018 to settle a sexual harassment allegation filed by an unnamed private jet flight attendant who accused Musk of exposing himself to her.

Shotwell wrote in an email to employees last week, according to a CNBC report, “Personally, I consider the allegations to be false; not because I work for Elon, but because I have worked closely with him for 20 years and have never seen or heard anything approximating these allegations.”

Musk, the chief executive officer of SpaceX, has disputed the harassment claim and called the accuser a liar.

The Business Insider piece cited an unidentified source who claimed to be the flight attendant’s friend. According to the story, the friend had delivered a statement as part of the private settlement procedure.

SpaceX and Shotwell could not be reached immediately for comment.