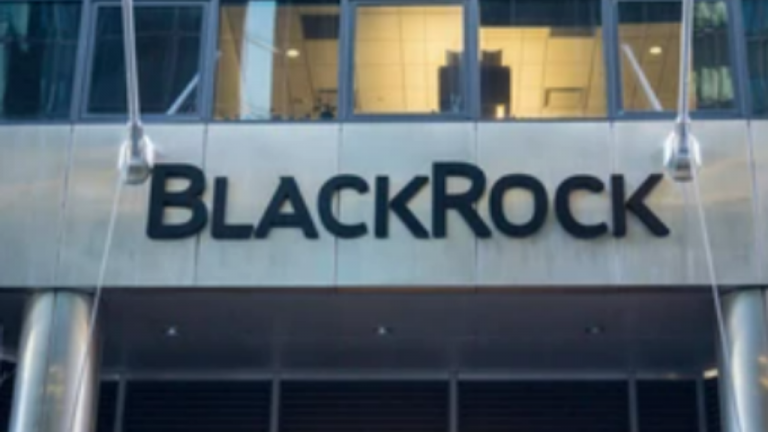 The sovereign wealth fund of Saudi Arabia and BlackRock (NYSE:BLK) have inked an agreement to investigate infrastructure projects in the Middle East, with a focus on Saudi Arabia.

The Public Investment Fund (PIF), which oversees over $600 billion in assets, stated that their non-binding memorandum of cooperation will serve as the foundation for BlackRock’s Middle East Infrastructure strategy. It was also stated that the largest fund manager in the world intends to establish a dedicated infrastructure investment team in Riyadh.

The targeted industries are energy, utilities, transportation, and telecommunications.

“PIF and BlackRock intend to collaborate to attract regional and international investors to participate in investment projects, to increase foreign direct investment (FDI) into Saudi Arabia, to add value to the Saudi Arabian economy and the broader market, and to facilitate the transfer of knowledge and skills.”

PIF aims to grow its assets under management to more than $1 trillion by 2025, making it the driving force behind Vision 2030, a program launched by Crown Prince Mohammed Bin Salman to wean the kingdom’s economy off oil revenues and attract foreign investment to establish new sectors and spur job creation.

In October of last year, Saudi Arabia established a national infrastructure fund to support projects worth up to 200 billion riyals ($53 billion) over the following decade. It was advised by BlackRock, which opened a Riyadh office in 2019 to profit from the kingdom’s reform plan.

It was not immediately obvious whether the MOU was tied to the National Development Fund’s National Infrastructure Fund.

BlackRock, which oversees more than $10 trillion in assets, joined a consortium to acquire a $15.5 billion interest in the gas pipelines subsidiary of Saudi Aramco (TADAWUL:2222) last year. Prior to then, it had acquired a share in Abu Dhabi energy giant ADNOC’s pipeline assets.