European markets inched up on Monday as miners rose on China demand prospects, but caution reigned as a senior Fed official said the U.S. central bank would not “soften” its fight against inflation. 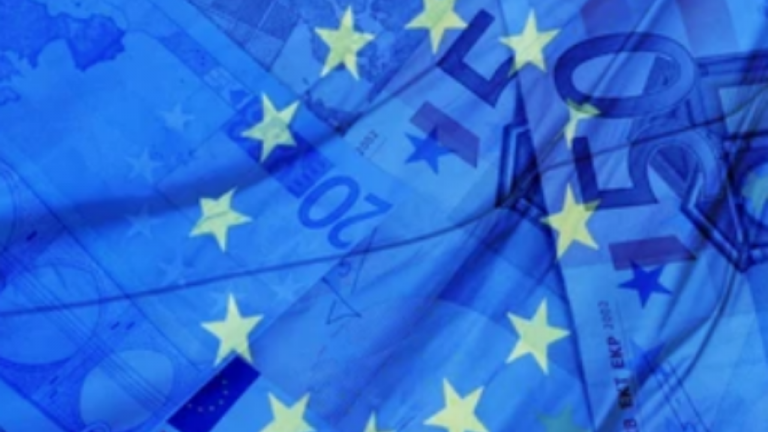 European equities inched up on Monday, as miners climbed on prospects for demand from China, but caution reigned as a senior Federal Reserve official warned that the U.S. central bank would not “soften” its fight against inflation.

At 08:11 GMT, the pan-European STOXX 600 index was up 0.1%, having posted its largest weekly increase in over eight months on Friday.

Christopher Waller, governor of the Federal Reserve, stated on Sunday that markets should now focus on the “endpoint” of interest rate hikes rather than the velocity of each move, and that the endpoint was likely “a ways off.”

Informa Plc, a British events organizer, climbed 5.5% to the top of the STOXX 600 after raising its full-year earnings forecast.