Mitsubishi UFJ (NYSE:MUFG), Japan’s largest lender by assets, reported a 70.5% decline in second-quarter net income due to the sale of MUFG Union Bank. 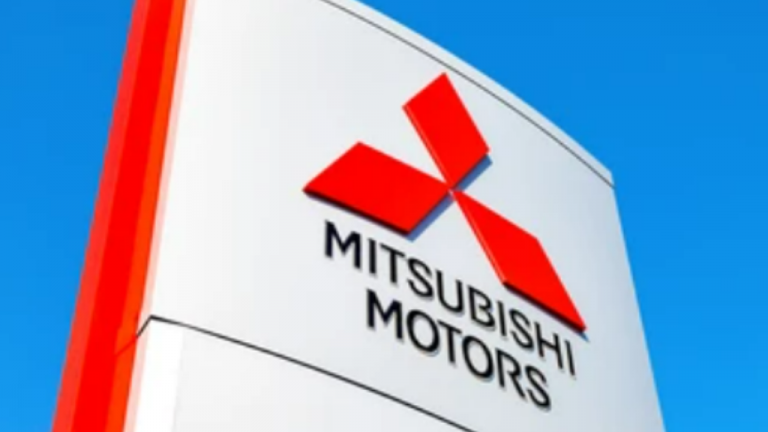 Mitsubishi UFJ (NYSE:MUFG) Financial Group Inc, Japan’s largest lender by assets, reported a 70.5% decline in net income for the second quarter due to a one-time loss related to the sale of MUFG Union Bank.

Mitsubishi UFJ, which owns approximately 22% of Morgan Stanley (NYSE:MS), reported a net profit of 117.41 billion yen ($841.83 million) for the period of July-September, compared to 398.4 billion yen a year earlier, according to Reuters’ calculations based on cumulative six-month figures disclosed in a filing.

The Japanese bank maintained its full-year profit forecast of 1 trillion yen, a 12 percent decline from the prior year’s record-breaking profit. The outlook compares to the average estimate of 1.04 trillion yen compiled by Refinitiv from 12 analysts.