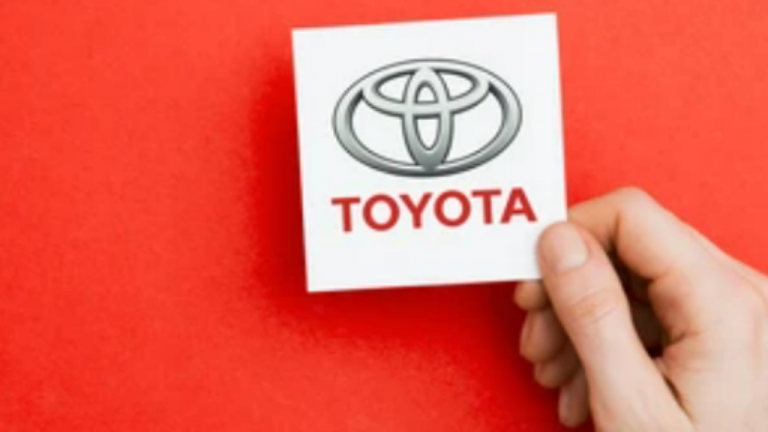 Toyota Motor (NYSE:TM) Corp introduced a 2-litre plug-in version of the Prius on Wednesday in an effort to revitalize the 25-year-old hybrid, which was once at the forefront of low-emissions technology, and to appeal to a wider audience of cost-conscious drivers.

The new Prius, with its shark-like front end and capacity to run as an electric-only car for the majority of everyday driving, was marketed by Toyota as a method to introduce hybrids to a larger audience. Many buyers continue to find battery-powered electric vehicles, such as those manufactured by Tesla (NASDAQ:TSLA) Inc, excessively pricey.

The petrol-electric Prius hybrid was popular with eco-conscious drivers when it was introduced in 1997, and it remains one of the most fuel-efficient mid-priced vehicles available today. Despite worldwide sales of over 5 million vehicles, the Prius has been eclipsed in recent years by automobiles that do not require fuel, like the Tesla.

Despite highlighting the accessibility, Toyota did not provide pricing information. It was stated that the hybrid models will debut this winter and the plug-in hybrids will debut in the spring.

Toyota stated that the new Prius would be the first to incorporate its 2-liter plug-in hybrid powertrain, which has an EV driving range that is approximately 50 percent more than that of the previous generation.

In addition to Japan, it will be introduced in North America, Europe, and other regions, according to Toyota.

ESG investors and environmental organizations have accused the carmaker of being too sluggish to adopt battery electrics.

According to a report by Reuters from last month, the carmaker is mulling a revamp of its electric strategy in order to better compete in the expanding sector it was reluctant to enter.

Toyota has also responded to concerns by stating that hybrids make sense in places where infrastructure is not prepared to facilitate a speedier transition to battery vehicles.

Hybrids are often less expensive than EVs since their batteries are typically smaller and they are not dependent on charging stations, both of which are crucial features in regions where customers are price-sensitive and charging infrastructure is imperfect.