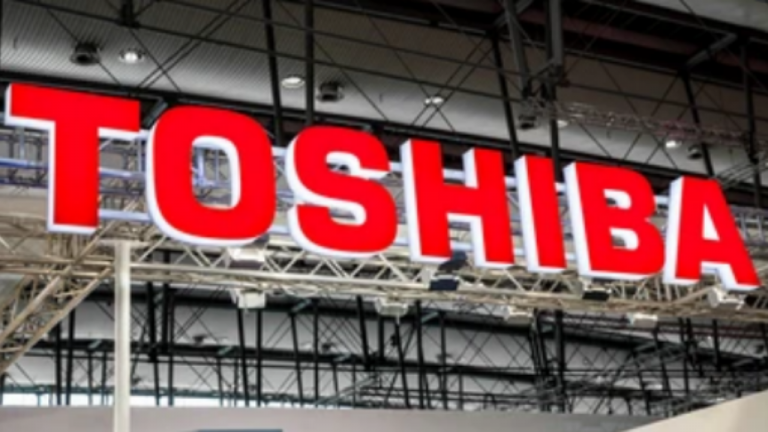 Final voting results revealed on Thursday that more than 20 percent of Toshiba (OTC:TOSYY) Corp shareholders voted against a dissident external director and two board directors from activist hedge fund investors.

In Japan, such resistance to company-backed candidates is still uncommon, but examples of rejection are on the increase as shareholder activism gains traction. The previous year, Toshiba shareholders voted the board chairman out of office as a punishment for the company’s collusion with the government to restrict foreign investor interests.

23 percent of shareholders voted against external director Mariko Watahiki, who opposed the nomination of directors from Elliott Management and Farallon Capital Management. She got the lowest support rating among the 13 director nominations, at 64%.

Watahiki submitted her resignation immediately after the vote at Tuesday’s annual shareholders meeting. The former high court judge suggested that the nominations of the two might tilt the board in favor of activist investors.

Nabeel Bhanji, a senior portfolio manager at Elliott, and Eijiro Imai, a managing director at Farallon, both had opposition rates of around 22%, while approximately 78% backed them.

Taro Shimada received 86 percent of the vote, with more than 12 percent abstaining.

On Tuesday, seven new board directors, including Watahiki, were appointed, while six were reappointed.

Google is the focus of new EU consumer privacy allegations