Net sales at Nordstrom (NYSE:JWN) banner stores reached pre-pandemic levels by 23.5% during the first quarter, as Americans returned to work and social gatherings and purchased designer apparel and footwear. 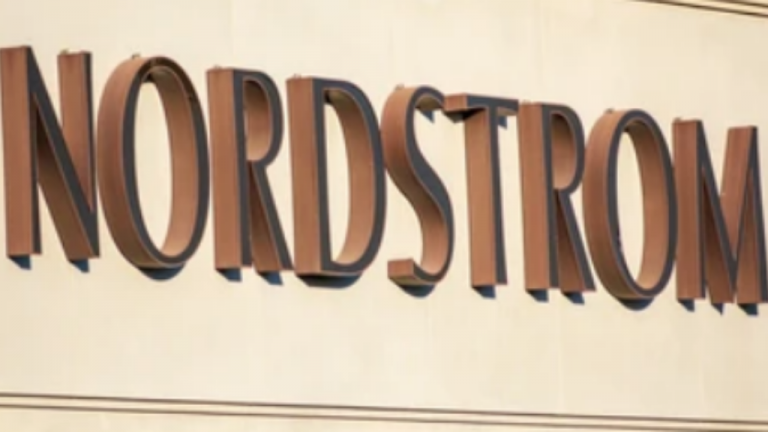 Nordstrom Inc upped its annual profit and revenue expectations on Tuesday, relying on demand from affluent consumers to help it overcome decades of high inflation. As a result, the company’s shares rose 11% in extended trading.

“At this time, we have not observed inflationary cost pressures negatively impacting customer spending, which we believe is due to the higher income profile and resiliency of our customer base,” said Chief Financial Officer Anne Bramman on a conference call following the release of quarterly results.

The optimistic outlooks of Nordstrom and Ralph Lauren stood in stark contrast to those of rival Kohl’s (NYSE:KSS) and big-box retailers Walmart (NYSE:WMT) Inc and Target Corp (NYSE:TGT), which have suffered as a result of runaway inflation’s impact on consumer spending.

In an effort to fight growing costs, Nordstrom increased prices during the quarter, and demand has remained robust, the company reported.

The company announced an adjusted loss of 1 cent per share, compared to projections of a loss of 5 cents.

Mexico Airlines And Regulators Anticipate The Coveted U.S. Safety Rating Within The Next Several Months

How to Invest in Parler: The Ultimate Guide Never Should Miss