General Motors Co (NYSE:GM) has halted production at its two South Korean sites owing to the refusal of a local supplier to provide automobile components, a GM Korea official told Reuters on Wednesday. 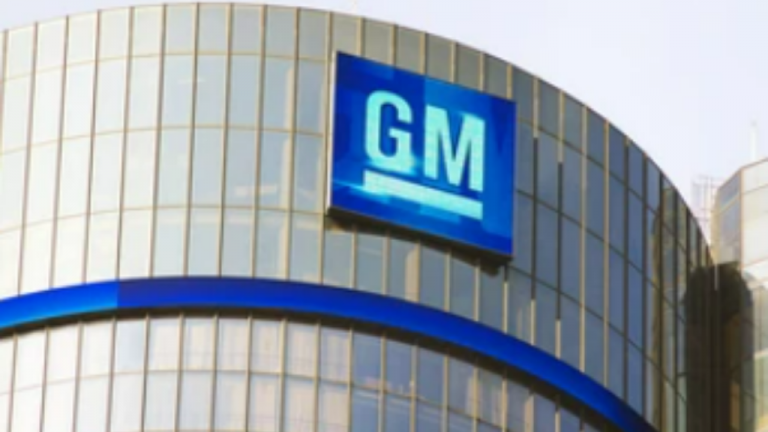 Since last week, the U.S. automaker’s Korea business has suspended production of all cars at its Changwon and No. 2 Bupyeong facilities after a local supplier refused to deliver components due to a price increase demand.

“GM Korea wants to continue discussing the matter with ERAE AMS,” the company stated in a statement.

The ERAE AMS was unavailable for comment when reached by Reuters.

According to the corporate website, ERAE AMS has production facilities in South Korea, China, and the United States and serves major automakers like Volkswagen AG (OTC:VWAGY), Hyundai Motor Co, and BYD.

According to GM Korea, production at the No. 1 Bupyeong facility, which manufactures the Trailblazer sport utility vehicle (SUV), has not been disrupted.

Production halts at GM Korea’s plants are a result of GM Korea President Roberto Rempel’s announcement that the company’s goal for next year is to earn a profit, while its goal for this year is to break even.

Since 2014, GM Korea has incurred eight consecutive losses, according to regulatory filings.

Akzo Nobel suffers from sluggish demand in Europe and China