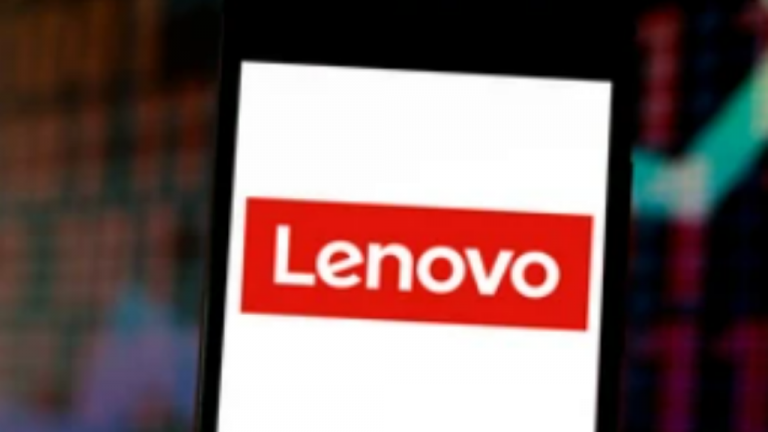 Lenovo Group (OTC:LNVGY) revealed its first revenue loss in ten quarters as a pandemic-fueled computer sales boom draws to an end, with sales plummeting particularly in China due to COVID lockdowns.

The world’s largest maker of personal computers reported Thursday that overall revenue for the July-September quarter was $17.09 billion, down 4% from the same period last year but exceeding the average Refinitiv estimate of $16.74 billion based on the opinions of seven analysts. This was the first decline since the first quarter of 2020.

Lenovo’s revenue growth for the first quarter had already stalled out at 0.2%. In conjunction with its second-quarter results, the corporation announced a 2% drop for the first half of its fiscal year.

With the expansion of its non-PC industry, however, the company maintains its trajectory toward greater profits. The quarterly net income attributable to shareholders increased by 6% to $541 million.

According to the corporation, China’s COVID control policies have had a disproportionately negative impact on Lenovo. The revenue from China decreased by 13% compared to the same quarter the previous year.

In an interview with Reuters, Yang Yuanqing, chairman and chief executive officer of Lenovo, stated that the revenue reduction in China is attributable to deteriorating demand from business clients rather than consumers, unlike in many other global markets where growing inflation is dampening consumer demand.

“In China, the consumer is stronger than the commercial,” he said. “However, in the rest of the globe, consumers are affected by inflation.”

However, according to Yang, Lenovo’s factories in China have not been affected by China’s fight against COVID.

“The majority of factories are still working really well,” he remarked.

The IDC survey revealed that year-over-year shipments for Lenovo, HP (NYSE:HPQ), and Dell decreased by 16%, 28%, and 21%, respectively. With a 22.7% market share, the Chinese corporation maintained its dominance in the worldwide PC industry. Lenovo did not provide cargo quantities.

Qualcomm (NASDAQ:QCOM) anticipates a decline in sales as its revenue prediction for the Christmas quarter fell approximately $2 billion short of Wall Street estimates.

Over the past several quarters, Lenovo has worked to develop its non-PC businesses, including smartphones, servers, and information technology services, which now account for approximately 37% of its sales.

In the future, Yang anticipates that Lenovo’s non-PC business will account for more than half of the company’s sales.

When asked about recent U.S. government restrictions on the shipment of semiconductors to China, Yang stated that they will have a minimal impact on Lenovo’s operations.

It will only affect the high-performance PCs, which make for a negligible part of our total income, he explained.

Regarding semiconductor supply, Yang stated that the company has a normal supply of chips for PCs and smartphones, but that its infrastructure sector continues to experience shortages.