Biden will sign a measure to expand U.S. chip production and compete with China

President Biden will sign a package Tuesday that would grant $52.7 billion in subsidies for U.S. semiconductor manufacture and research and strengthen efforts to make the U.S. more competitive in science and technology. 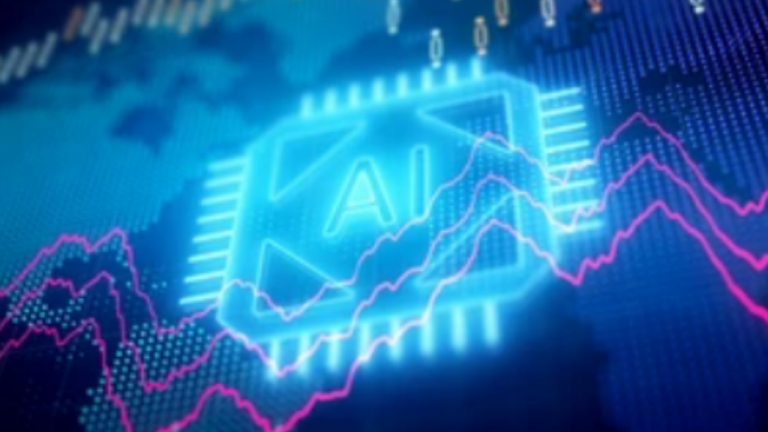 President Joe Biden will sign a measure on Tuesday that would offer $52.7 billion in subsidies for U.S. semiconductor production and research, as well as increase efforts to make the United States more competitive with China in science and technology.

Even though it is unknown when the U.S. Commerce Department will create regulations for examining grant applications and how long it will take to finance projects, the White House is promoting chip firms’ contributions.

Governors of Pennsylvania and Illinois, mayors of Detroit, Cleveland, and Salt Lake City, and legislators will also be present.

The White House stated that the passing of the law encouraged fresh semiconductor investments. It was reported that Qualcomm (NASDAQ:QCOM) committed to acquire an extra $4.2 billion in semiconductor chips from GlobalFoundries’ New York facility on Monday, raising its total commitment to $7.4 billion until 2028.

The White House also said that Micron will announce a $40 billion investment in memory chip production, which would increase the United States’ market share from 2% to 10%.

The measure tries to remedy a recurring shortfall that has harmed automobiles, firearms, washing machines, and video games, among other things. As the chip shortage continues to hurt automakers, tens of thousands of automobiles and trucks sit stranded in southeast Michigan.

The Act allocates $200 billion over ten years to increase U.S. scientific research in order to compete more effectively with China. To fund these investments, Congress would still need to enact separate appropriations legislation.

China has opposed the law on semiconductors. The Chinese Embassy in Washington stated China’s “strong opposition” to the proposal, comparing it to a “Cold War mindset.”

Many U.S. legislators have stated that they typically oppose such subsidies for private enterprises, but they have observed that China and the European Union have provided billions of dollars in incentives to their chip producers. In addition, they noted national security threats and massive supply chain issues that have impeded global production.