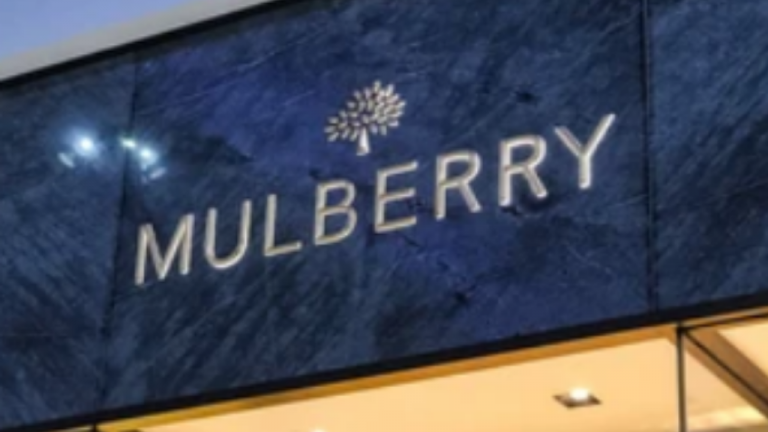 The group’s reported loss before taxes for the 26 weeks ending on October 1 was £3.8 million, compared to a profit of £10.2 million for the same time last year.

In a statement, Mulberry attributed the decline to increased investments in marketing and technology, as well as acquisition costs in Sweden and Australia, which contributed to a 42% increase in operating expenses to £48.6 million.

Group revenue also declined by 1% as a result of a sharp decline in digital sales in the United Kingdom, as more customers opted to purchase in physical locations following the removal of COVID-19 limitations.

However, this was countered by a 6% increase in sales in China, as consumers disregarded tough COVID regulations and made substantial online purchases.

In the eight weeks leading up to November 26, Mulberry reported that despite persistent economic uncertainty, the company is “fully prepared” for its most important holiday business time.