Ted Baker, a British fashion brand, announced Tuesday that its preferred bidder won’t make a takeover offer and that it will now determine whether to use other offers. 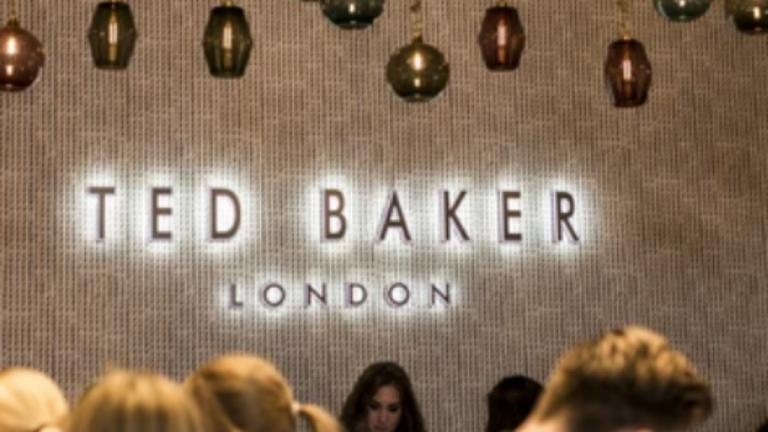 Ted Baker, a British fashion company, said on Tuesday that its preferred bidder would not submit a takeover offer and that it will now decide whether to proceed with the official sale process using alternative bids received.

The London-listed business had placed itself up for sale in April and announced in late-May that it had selected a preferred buyer following a flurry of amended offers.

Ted Baker, which has not disclosed its preferred bidder, said that the counterparty’s rationale for not progressing was unrelated to its due diligence assessment.