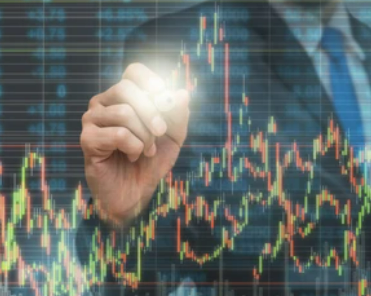 During the 20th National Congress of the Chinese Communist Party, held earlier this week, the Government also pledged to help the economy in the following months.

But attitudes toward China remained cautious, especially after President Xi Jinping stated that Beijing has no plans to abandon its zero-COVID policy. In addition, the government permanently postponed the publishing of GDP figures for the third quarter, fueling rumors about the nature of the reading.

Fears of the additional restrictions, in addition to an overnight increase in Treasury yields, knocked on Asian technology markets. The Hang Seng index in Hong Kong fell 1.5%, while the Taiwan Weighted index fell 0.8%. The KOSPI 50 index in South Korea lost 0.8%.

The performance of India’s Nifty 50 index was somewhat superior to that of its tech-heavy counterparts, thanks to the strength of consumer stocks.

This year, tech companies were the hardest hurt by rising U.S. yields, as investors discounted the sector’s future earnings against the anticipated increase in interest rates.

Despite a minor reduction in the country’s record-high trade imbalance, high commodity prices and a weak yen are expected to exert economic pressure in the foreseeable future, according to data released on Thursday.

Ahead of a central bank interest rate decision, Indonesian stocks were the best performers in Asia, with the Jakarta Stock Exchange Composite Index rising 1.5%. Bank Indonesia is anticipated to increase interest rates by 50 basis points in an effort to combat the country’s increasing inflation.

The S&P/ASX 200 index in Australia declined by 1%. However, shares of Woodside Energy Ltd (ASX:WDS), the country’s largest oil and gas company, rose 6% after the company reported solid third-quarter earnings.

Why Are RSU Taxed So High？