European stock markets are expected to open higher on Wednesday as investors evaluate the most recent Chinese industrial activity data before the critical Eurozone inflation report. 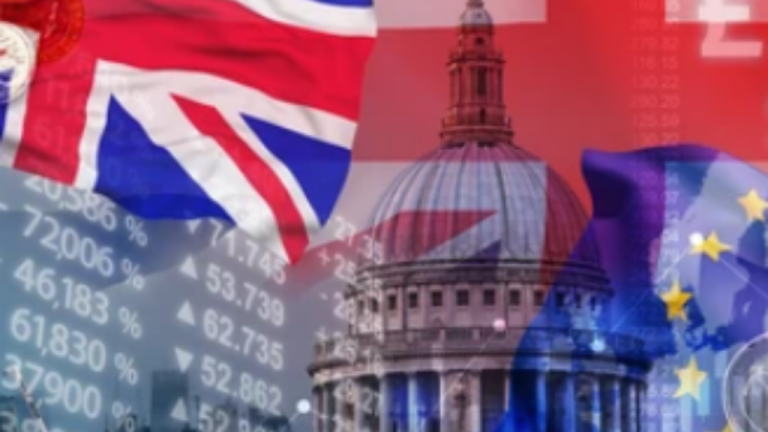 August’s official purchasing managers’ index for manufacturing was 49.4. Although this was below 50, which signals a contraction in the sector, it was nevertheless an improvement from July’s 49.0 and better than the projected 49.2, suggesting a minor improvement from the previous month.

This is likely to result in a positive start to the day in Europe, although all eyes will be on the latest Eurozone consumer price index release. Inflation in Europe is anticipated to have reached a record high of 9 percent in August, placing additional pressure on the European Central Bank to quickly hike interest rates next month.

Europe’s gas prices have retreated from record highs, but this decline may be transitory as Russia has shut off gas delivery to Germany via the Nord Stream pipeline for the second time in as many months.

Additionally, the latest French GDP figures for the second quarter and the German unemployment rate for August will be released.

Despite this, oil prices are on track for a third consecutive monthly decline, the longest losing streak in more than two years, primarily due to expectations of a sluggish global economy as central banks rapidly raise interest rates.