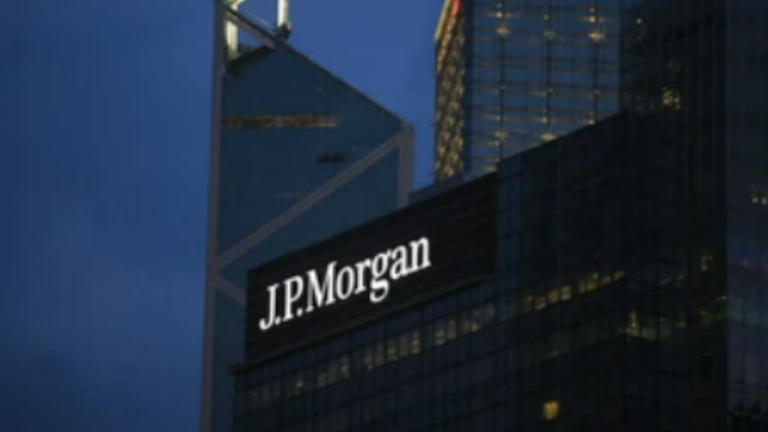 Prior to the anticipated inclusion of Indian debt in global bond indexes, foreign investors have increased their purchases of Indian government bonds with no restrictions on foreign ownership, according to analysts.

In April 2020, the central bank lifted foreign investment limitations for a number of assets through the “completely accessible route” (FAR) to help index providers achieve a crucial condition.

As there are no limits in that area, FAR bonds will be included in the index, according to Ashish Agrawal, Asia head of foreign exchange and emerging market macro strategy research at Barclays (LON:BARC).

“If they are included, we can anticipate a premium to develop between FAR bonds and other Indian government bonds,” Agrawal explained.

In the six weeks leading up to September 9, foreign investors purchased bonds worth approximately 66 billion Indian rupees ($834.60 million) in this category, while selling 18 billion rupees net of other government securities.

The hype surrounding the inclusion of Indian bonds in global indexes grew after an August report stated that J.P.Morgan was in discussions with investors on a possible inclusion in its emerging markets index.

Goldman Sachs (NYSE:GS) has stated that it anticipates an inclusion this year, although Morgan Stanley (NYSE:MS) stated earlier this month that it believes JPMorgan (NYSE:JPM) will soon announce the inclusion.

In addition, Barclays anticipates an additional $8 billion to $20 billion from a potential inclusion in the Bloomberg Global Aggregate bond index.

“If Indian bonds are included in the GBI-EM index, we predict inflows of $15 billion to $20 billion, staggered across at least three quarters in FY24, with the majority of these inflows going to FAR bonds,” said Rohit Arora, senior emerging markets FX and rates analyst at UBS Global Research.

Flows into Indian bonds could be detrimental to Indonesia, one of the developing Asian economies whose government bonds are included in global indices.

Foreigners are exposed to Indonesian bonds, but their exposure to Indian bonds is minimal. With Indian bonds comprising up to 10 percent of the GBI-EM index, the proportion of other countries will decrease, according to Agrawal of Barclays.

From a reallocation standpoint, there may be negative effects on other markets, Indonesia being one of them.

“Beyond the one-time flows, we believe that the lower historical volatility of Indian bonds relative to Indonesia’s, as a result of the former’s greater captive flows, may attract proportionally more inflows,” UBS Global Research’s Arora said.

After the first realignment of inflows, international actors will evaluate macroeconomic fundamentals such as the current account deficit and inflation to inform their long-term decisions.

Fosun denies regulators asked banks to disclose exposure to it

The U.S. and Taiwan will negotiate a new chip bill next month