The U.S. and Taiwan will negotiate a new chip bill next month

According to the top U.S. ambassador in Taiwan, the U.S. will meet with Taiwan next month to discuss new semiconductor regulations. 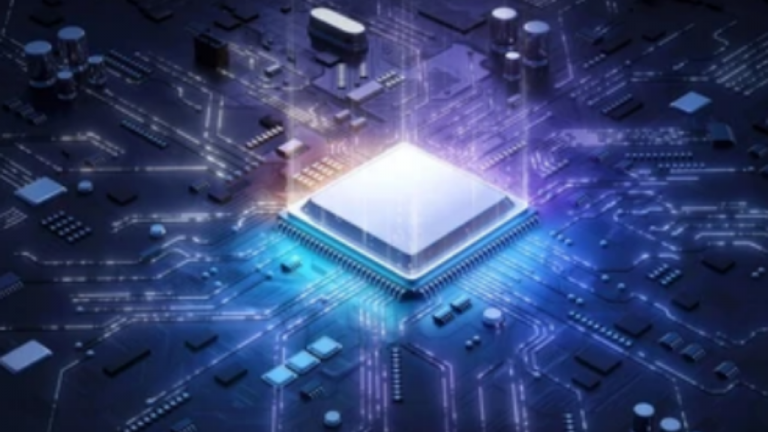 The United States will meet with Taiwan next month to discuss new legislation aimed at bolstering the American semiconductor industry, according to the top U.S. diplomat in Taiwan.

A month ago, U.S. The Chips and Science Act, which President Joe Biden signed into law, authorized around $52 billion in government subsidies for U.S. semiconductor manufacture and research, as well as a $24 billion investment tax credit for chip facilities.

The United States has been promoting foreign technology companies to produce in the country, and the government has welcomed Taiwan’s TSMC and GlobalWafers Co.’s investments.

Director of the American Institute in Taiwan Sandra Oudkirk told an industry gathering that the US-Taiwan Technology Trade and Investment Collaboration framework, or TTIC, has helped elevate and prioritize economic exchanges between the United States and Taiwan.

“The TTIC is a powerful platform that we are already utilizing to address difficulties in the semiconductor field, such as crucial chip shortages that have a negative impact on numerous industry sectors,” she said of the framework that was introduced last year.

She said that the next “engagement” under the framework will occur in Washington from October 12-14.

“At this occasion, we plan to have a roundtable discussion to offer additional information about how the Chips and Science Act will be implemented in the United States,” said Oudkirk, without providing further detail.

“In addition to Taiwan’s investments in hardware and technology through Chips and Science Act incentives, the United States seeks the sustained assistance of Taiwan’s industry as we connect Taiwan’s talent and inventive ecosystem to the United States and other like-minded partners.”

Taiwan has been eager to demonstrate to the United States, its most important international ally and arms supplier despite the absence of formal diplomatic ties, that it is a dependable ally as the worldwide chip shortage continues to negatively affect auto production and consumer electronics.

TSMC, the world’s largest contract chipmaker and a major Apple Inc (NASDAQ:AAPL) supplier, is building a $12 billion plant in the U.S. state of Arizona.