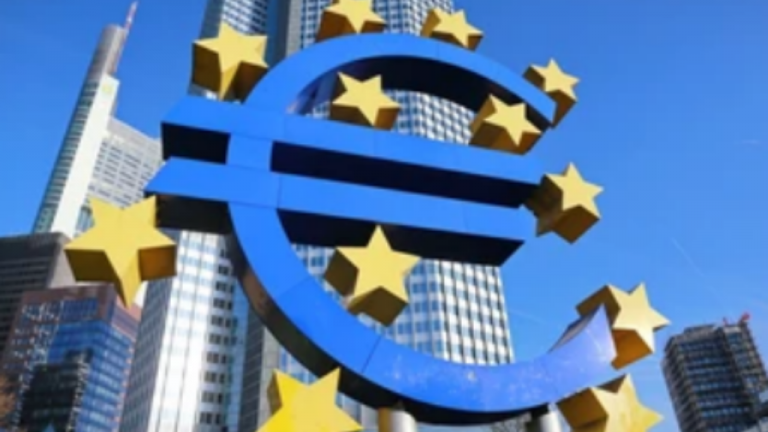 BP announced its second-highest quarterly profit in its history on Tuesday, with underlying replacement cost profit, the company’s preferred measure of profitability, more than tripling from a year ago to $8.15 billion, following another record-breaking quarter for its upstream and trading operations.

The U.K.-based oil and gas giant has announced a dividend rise of nearly 10% and the addition of $2.5 billion to its continuing buyback program. The company’s shares climbed 0.7% as a result.

Credit Suisse (SIX:CSGN) shares climbed 2.3% as the Swiss lender announced an extraordinary general meeting will be held later this month for shareholders to approve a proposed capital increase, as it wants to raise $4.01 billion in fresh capital.

Away from corporate news, it is largely anticipated that the U.S. central bank will hike interest rates by 75 basis points at the conclusion of its meeting on Wednesday.

Investors appear to be developing confidence that the Fed will signal a decrease in the pace of its interest rate hikes in the future, maybe beginning in December, boosting stock prices.

However, there are few indications that inflation is reaching its pinnacle in Europe.

Last month, consumer prices in the Eurozone rose 10.7%, up from 9.9% the month prior, according to statistics released on Monday, indicating that the ECB has a considerable distance to go with its rate hikes.

Additionally, German import prices increased by a substantial 29.8% on an annual basis in September, which was better than anticipated but just a tiny decrease from the 32.7% increase witnessed in August.

The release of the U.K. manufacturing PMI is expected to indicate that this sector of the British economy continued to decrease in October.

Oil prices gained on Tuesday, reversing losses from the previous session, with a weaker dollar helping to bolster confidence that has been shaken by a rise of COVID-19 cases in China, the largest crude importer in the world.

The Organization of the Petroleum Exporting Countries’ decision to upgrade its medium to long-term demand predictions, stating in its 2022 World Oil Outlook that demand will be greater than previously anticipated in the medium to long-term and will likely plateau by 2045, further boosted sentiment.