European Markets Are Divided; Jet2 Surges Before to The German Ifo Report 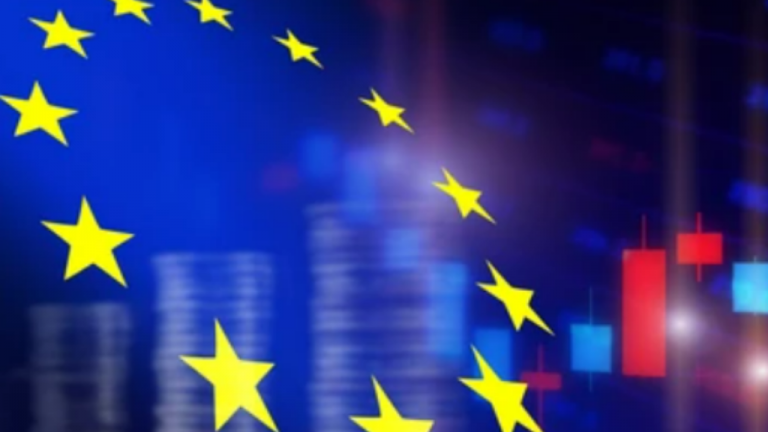 The minutes from the FOMC meeting in early November raised the likelihood that the Federal Reserve will moderate its aggressive rate rises in the future.

Later in the morning, the European Central Bank will release the minutes of its most recent meeting, with policymakers in a precarious situation as Eurozone inflation has risen beyond 10% and flash November PMI numbers indicate the area has entered a recession.

The German Ifo Business Climate index for November is also expected later in the afternoon, with investors eager to gauge the amount of confidence in the largest economy in Europe.

After two years of “extraordinary growth,” Remy Cointreau (EPA:RCOP) reported that the second half of its fiscal year will demonstrate a return to typical consumption trends.

Kingfisher (LON:KGF) stock dipped 2% after the home improvement retailer decreased the upper end of its outlook for full-year 2022/23 pretax profit despite reporting a small increase in like-for-like sales for the third quarter.

As traders absorbed the proposed price ceiling on Russian oil from the Group of Seven, crude oil prices dropped on Thursday, continuing the decline from the previous session.

According to sources on Wednesday, the G7 is considering a restriction on Russian seaborne oil between $65 and $70 a barrel, however more discussions are expected for Thursday evening as this has not yet been agreed upon.

The range would be more than what the market had anticipated, reducing the likelihood that Russian President Vladimir Putin would disrupt global supplies.

Nikkei 225 Gained 0.95 Percent Towards The End of Trading