Euro on the verge of breaking parity; stocks tumble once again

The euro plummeted to within a hair’s breadth of parity with the dollar on Tuesday, and global markets tumbled as investors were alarmed by the potential of more central bank tightening and concerns about the … 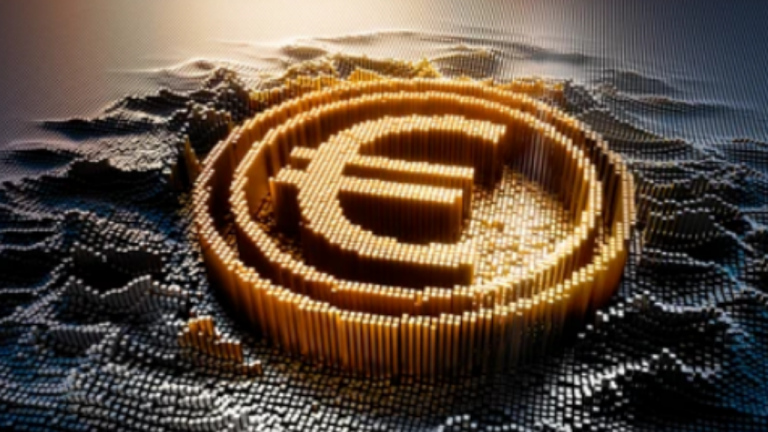 The euro plummeted to within a hair’s breadth of parity with the dollar on Tuesday, and global markets tumbled as investors were alarmed by the potential of more central bank tightening and concerns about the health of economies worldwide.

In recent weeks, the dollar’s status as the safe-haven currency of choice for investors concerned about the economic future has been bolstered, as the U.S. currency has surged to two-decade highs versus numerous currencies.

Due to the impact of an ongoing surge in natural gas prices on the area economy and the war in neighboring Ukraine, as well as the European Central Bank’s lag in raising interest rates, the euro has been especially susceptible.

The dollar index rose 0.3% to 108.48, as sterling fell to a new two-year low and the yen approached its lowest level in more than two decades.

Analysts at Mizuho opined that the trend towards parity was occurring because “recession in the euro zone is priced in” and that the context did nothing to help risk sentiment.

There appears to be no impediment to the euro/dollar pair hitting parity in the reasonably near future, they added.

This week will be dominated by macroeconomic data, particularly U.S. consumer inflation on Wednesday, and remarks from Federal Reserve officials, as investors seek hints about the result of the Fed’s impending policy meeting before the pre-meeting blackout period.

A strong inflation figure would raise the pressure on the Federal Reserve to accelerate its already aggressive rate of interest rate hikes.

In addition, U.S. futures markets hinted to a worse opening.

MSCI’s broadest index of Asia-Pacific stocks outside Japan dropped 1.3% to its lowest level in two years, while Japan’s Nikkei slid 1.8%.

After the discovery of a highly transmissible Omicron subvariant, a rising number of Chinese cities, notably the business center Shanghai, are imposing additional COVID-19 restrictions as of this week to stem the spread of new illnesses.

The escalating cost of energy in Europe is also a major concern, as the largest pipeline delivering Russian natural gas to Germany has begun its yearly repair and is anticipated to be shut down for 10 days.

Investors are afraid that the shutdown might be prolonged as a result of the conflict in Ukraine, so further constraining European gas supplies and pushing the euro zone economy into recession.

The yield on benchmark 10-year Treasury notes was 2.92 percent, falling back below 3 percent overnight as investors purchased safe-haven Treasuries in response to a Wall Street sell-off.

Despite supply issues, growth concerns also weighed on the price of oil.

Twitter responds to Musk, asserting that no contract requirements have been violated