The pharmaceutical sector is asking wealthier nations to establish a vaccination supply mechanism. Unfettered cross-border trade is required. Poor nations have to wait for pandemic vaccines. 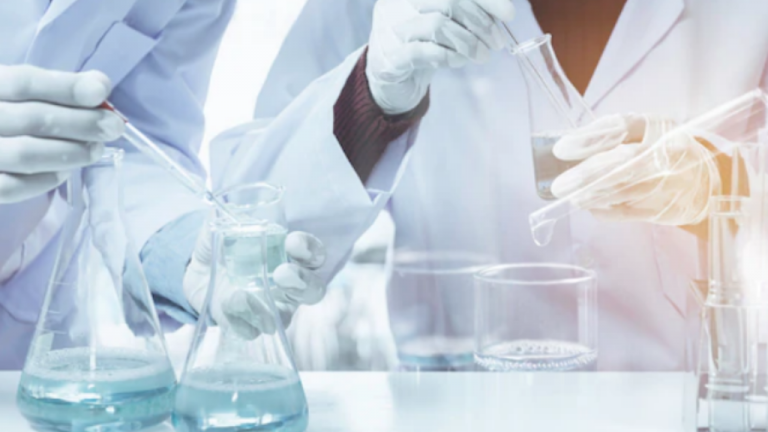 The global pharmaceutical industry is urging wealthier nations to support a supply mechanism that would ensure vaccines for low-income countries are immediately available in the event of a new pandemic, but the concept is contingent on unfettered cross-border trade.

In a statement released on Monday, the International Federation of Pharmaceutical Manufacturers and Associations (IFPMA) stated that worldwide pandemic vaccine distribution must be restructured because the world’s poorest nations were forced to wait for shots during the current pandemic.

“The industry is willing to reserve a portion of its real-time production for distribution to priority populations in low-income nations, as decided by health authorities during pandemics,” stated IFPMA general director Thomas Cueni.

As health ministers gather in Geneva this week for the World Health Organization’s assembly, vaccine-sharing is among the many topics on the agenda. The global debate on a better response to disease outbreaks is in full gear.

Separately, the G20 nations have agreed to establish a multibillion-dollar pandemic preparedness fund independent of the WHO.

Cueni stated that the procurement process required finance from nations with higher incomes and could only function if raw materials and completed goods could be transferred barrier-free along a globalized supply chain.

Cueni stated, “We are dedicated to working with governments and all stakeholders to implement and maintain preparedness systems into the future.”

During the COVID-19 pandemic, in its third year, trade obstacles were a significant obstacle. India, a key producer, has barred vaccine exports for the majority of 2021, and the U.S. Defense Production Act, which prioritizes local crisis response, has hindered the global delivery of equipment to vaccine manufacturers.

The COVAX vaccine-sharing facility was established to ensure distribution in poorer nations, but it has been eclipsed by the speedier procurement efforts of wealthier nations, putting other nations behind.

“COVAX was not adequately funded or organized swiftly enough to negotiate advance purchase agreements for doses on par with consumers from high-income countries,” claimed the lobbying organization IFPMA.

Which Is The Best Lidar Technology Stock: Top Lidar Stocks For 2022