Credit Suisse settled a US case for $495 million. The Swiss bank’s latest settlement for past mistakes has damaged its reputation. 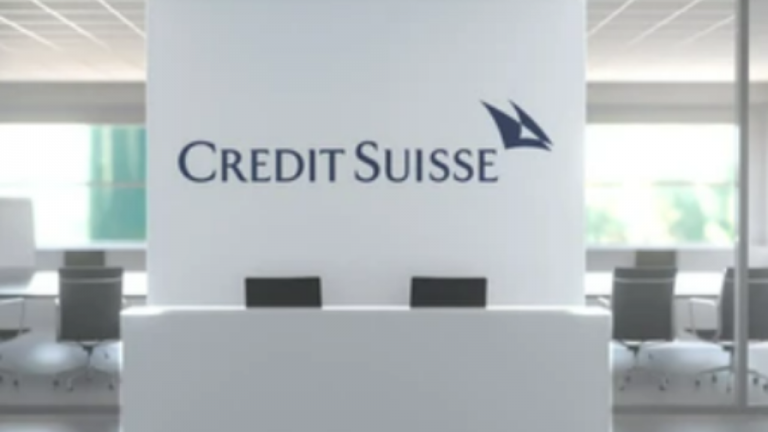 Credit Suisse has agreed to pay $495 million to resolve a dispute launched against it in the United States. This is the most recent payment relating to the Swiss bank’s past errors, which have harmed its reputation.

Before 2008, Credit Suisse stated that it will settle charges brought by the New Jersey Attorney General regarding the bank’s residential mortgage-backed security (RMBS) business.

The attorney general’s office asserted that Credit Suisse “misled investors and committed fraud or deceit in connection with the sale of RMBS.”

In a 2013 lawsuit, the attorney general’s office demanded more than $3 billion in damages.

“Credit Suisse is happy to have reached an agreement that permits the bank to address the sole remaining RMBS situation involving claims by a regulator and the largest of its remaining legacy RMBS liabilities,” the bank said in a statement.

“The resolution, which Credit Suisse has fully funded for, represents another significant step in the bank’s efforts to proactively resolve litigation and legacy issues,”

Axel Lehmann, head of Credit Suisse, committed last week to reorganize the bank following a “terrible” 2021 in which it lost billions of dollars.

The second-largest bank in Switzerland is attempting to recover from a series of scandals, including the loss of more than $5 billion due to the collapse of investment firm Archegos last year, when it also had to suspend customer money tied to the defunct financial institution Greensill Capital.

The bank, one of the largest in Europe and a worldwide systemically important bank in Switzerland, has had to raise capital, cease share buybacks, and reduce its dividend, but its recovery attempts have been delayed by a series of judicial crises.

The bank was found guilty of failing to prevent money laundering by a Bulgarian cocaine trafficking ring in June.

A Bermuda court found in March that former Georgian prime minister Bidzina Ivanishvili and his family were entitled to more than $500 million in damages from the local life insurance branch of Credit Suisse.

Last October, Credit Suisse pled guilty to defrauding investors in connection with a $850 million loan to Mozambique intended to pay for a tuna fishing fleet, and is paying $475 million to settle the issue with U.S. and British regulators.

Credit Suisse, whose share price has more than halved in the past year, is due to unveil details of a highly awaited strategic review on Oct. 27 alongside its third-quarter results.

Nikkei 225 declines 1.16 percent at the closing of trading