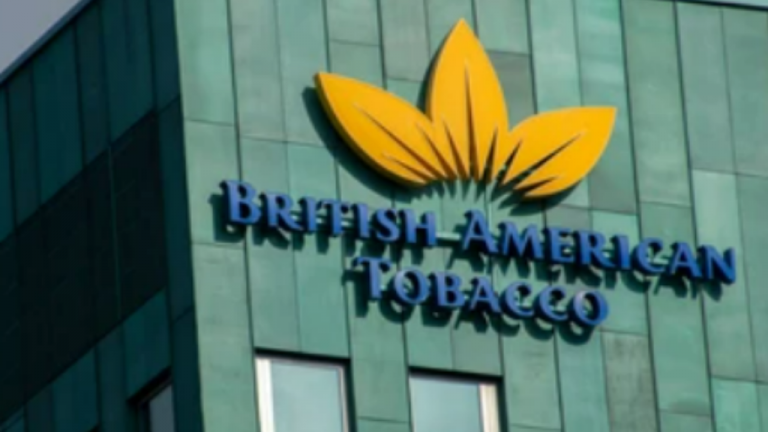 British American Tobacco (NYSE:BTI) stated on Thursday that it anticipates full-year revenue growth of between 2% and 4% at constant currency rates, as an increasing number of individuals use its e-cigarettes and oral nicotine products.

BAT (LON:BATS) expects adjusted diluted profits per share increase in the mid-single digits on a constant currency basis for the year ending December 31.

In the first nine months of the year, BAT predicted that an additional 3.2 million consumers began using its non-combustible goods, increasing the total number of users to around 21.5 million.

The company said that third-quarter sales of its combustible cigarette brands were flat, but did not issue a full-year sales prediction for this segment.

The Best List of Multibagger Stocks to Buy Now