AO World (LON:AO) shares rose 13% at the opening bell on Thursday after the online electronics retailer declared a stabilization of its business outlook. 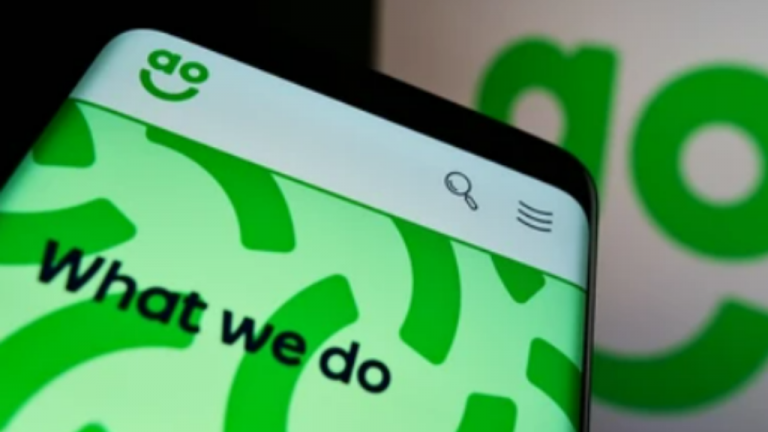 AO World (LON:AO) shares jumped over 13% at the opening bell on Thursday after the British online electronics retailer reported a stabilization of its business outlook following a turbulent year defined by an unsuccessful attempt to penetrate the German market.

The first quarter of AO World’s fiscal year, which ended in June, was in line with expectations, allowing the company to maintain its full-year guidance for revenue between 1 billion and 1.25 billion pounds and earnings before interest, taxes, depreciation, and amortization between 20 million and 30 million pounds.

It also stated that the total expenses of shutting down its German operation will be no more than 5 million pounds, when it had previously estimated that they may reach 15 million.

AO was one among the earliest pandemic winners, since its focus on consumer electronics and its online-only distribution model made it ideally suited for the shifts in consumer purchasing patterns in 2020. However, the stock plummeted rapidly when the impacts of the epidemic subsided and the attendant stimulus measures concluded, leaving U.K. customers in a cost-of-living crisis with little discretionary income.

“In the near future, we anticipate that our strategy reorientation and business realignment will cut both sales and expenses,” the company stated, adding that it still anticipates average annual revenue growth of over 10% and an EBITDA margin of over 5%.

In the 12 months prior to March, the company lost 37 million pounds before taxes, resulting in a net debt of 33 million pounds. However, a $40 million capital increase and an expansion in the company’s revolving credit capacity to £80 million have significantly improved the company’s liquidity position during the past month. AO stated that it is now positioned to capitalize on growth potential in the United Kingdom, particularly through a recycling operation whose revenue is expanding at a rate of 36% annually.

When Is The Plaid IPO Date?