After the most recent price increase, Uniper runs out of cash and asks for more

Uniper (ETR:UN01) reported Monday that it has fully exhausted the $9 billion credit line it got as part of its recent rescue. 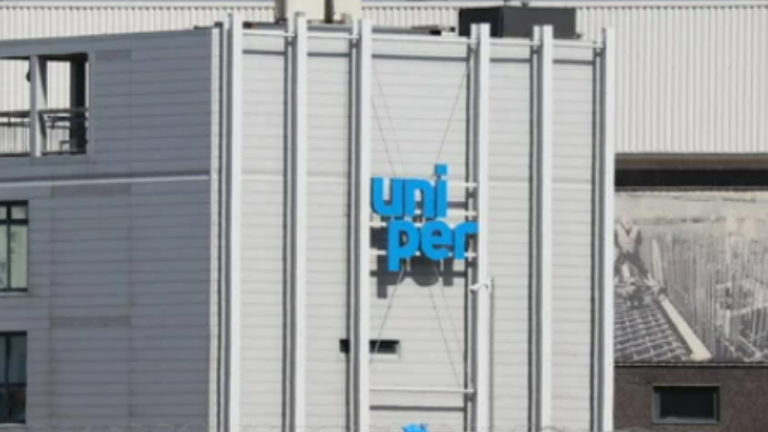 Due to the recent surge in natural gas prices, the German energy company Uniper (ETR:UN01) announced on Monday that it has now fully utilized the 9 billion euro ($9 billion) credit line it received as part of its recent rescue.

Therefore, it is requesting an additional 4 billion euros from Kreditanstalt für Wiederaufbau, the state-backed German development bank. In addition, it is engaging in new conversations with the German federal government and its own majority shareholder, Finland-based Fortum (HE:FORTUM), regarding the infusion of fresh equity.

Uniper, which was spun off from the multi-utility E.ON (ETR:EONGn) earlier this year, was the biggest commercial victim of Russia’s decision to stop shipping gas through the Nord Stream 1 pipeline. This decision forced Uniper to source alternative supplies at sky-high prices on the spot market, while it was not permitted to pass those costs on to its customers. In July, as impending insolvency loomed, the government extended a bailout of over 15 billion euros, which included a debt facility with KfW.

Russian monopoly Gazprom (MCX:GAZP) has restricted exports for the whole summer, as the Kremlin seeks to compel Europe to renounce its backing for Ukraine. On Wednesday, the Nord Stream pipeline will be shut down for three days of unscheduled maintenance. Last week, fears of a longer closure drove benchmark Dutch gas prices to a new high of 342 euros per megawatt-hour, more than 12 times the previous year’s average.

Benchmark Dutch TTF futures fell substantially on Monday as reports of a Ukrainian counteroffensive in the south of the country served as a reminder that Russia is also feeling the effects of the war.

Stocks and bonds stumble as attention turns to data