Vodafone (NASDAQ:VOD) reported a fall in service revenue in its largest market, Germany, during the first quarter owing to internet and TV losses caused by a new law prohibiting automatic renewals and an underperforming new IT system. 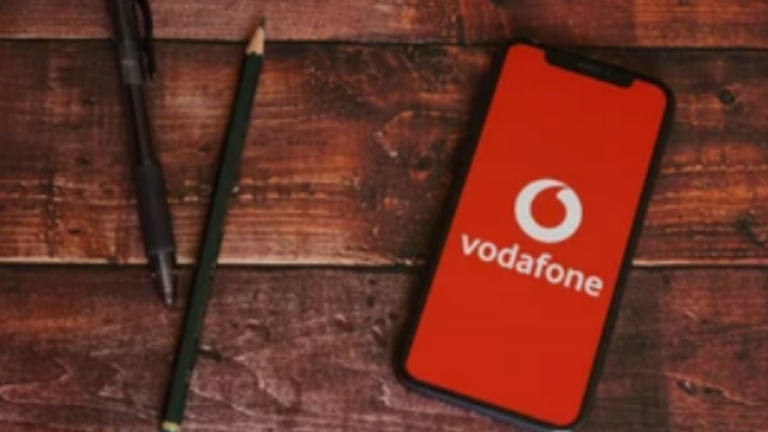 Vodafone (NASDAQ:VOD) reported a decline in service revenue in its largest market, Germany, in the first quarter, due to internet and TV losses as a result of a new law that halted automatic renewals and an underperforming new IT system.

The mobile and broadband business reported a decrease of 79,000 TV customers in Germany, resulting in a decrease of 0.5% in service revenue in the nation.

However, the company reported that client losses were not as severe as in the previous quarter after it resolved IT issues and churn connected to the December implementation of the new law began to abate.

CEO Nick Read stated that Vodafone has made “excellent progress” in stabilizing its German division.

Vodafone’s total service revenue growth advanced marginally from the previous quarter to 2.5%, aided by Turkey, where rising inflation is providing a lift, and the United Kingdom.

It said that it was on pace to meet its annual objectives.

Vodafone’s stock, which has increased by 10% over the past year, dipped by 0.2% in early trading on Monday to 129 pence.

Read stated in November that he was seeking consolidation in several of Vodafone’s European countries, as well as potential for its Vantage Towers towers business.

Since then, the British corporation has not announced any substantial transactions.

We continue to seek prospects with Vantage Towers and expand our market positioning throughout Europe.