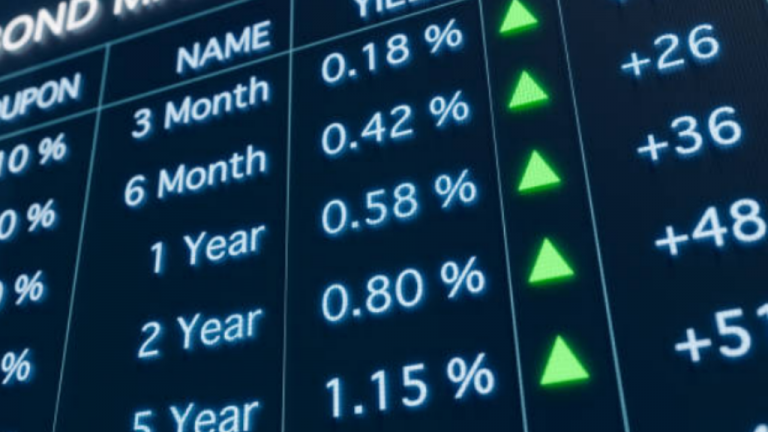 The London Stock Exchange Group (LON:LSEG) announced on Friday that expenses and savings objectives for integrating data business Refinitiv were on track and that it was beginning a 750 million pound ($911 million) share repurchase program.

The integration of Refinitiv, which LSEG purchased for $27 billion in 2021, is being keenly monitored by investors due to outages and certain investors’ worries on the amount of money being spent to integrate two distinct cultures and systems.

David Schwimmer, the chief executive officer of LSEG, said in the company’s half-year results announcement, “We continue to make progress in achieving synergies and are managing expenses efficiently.”

LSEG shares were up 1.9% during early trade.

LSEG’s acquisition of Refinitiv has converted the 300-year-old London exchange into a group whose financial market data and analytics are larger than all of its other business lines combined, putting it in competition with corporations like data leader Bloomberg and S&P Global (NYSE:SPGI).

Internal staff changes have occurred as a result of the merger, with LSEG’s head of data, Andrea Remyn Stone, resigning in June after barely a year on the job, and Schwimmer temporarily assuming her position.

Schwimmer stated, “We are successfully implementing our strategy, have strong momentum heading into the second half, and our goals remain intact.”

LSEG reported a gross profit of 3.23 billion pounds, above the average estimate of 3.22 billion pounds among analysts. It posted a basic adjusted earnings per share of 167.4 pence, above analysts’ projections of 149.6 pence per share.

Strong income growth was reported across all divisions, with pro-forma total income, excluding recoveries, increasing by 6.2% compared to the same time last year.

According to Wealth Club, modernizing Refinitiv’s antiquated IT infrastructure will take many years.

“However, if the LSE is able to complete the merger, investors might be handsomely rewarded,” said Charlie Huggins, Head of Equities at the research firm for high net worth clients.

LSEG will issue an interim dividend of 31.7 pence per share, a 27 percent increase compared to the same time in the previous year.

The share buyback will begin immediately and continue for one year, the first since a modest buyback in 2017.

Reuters News is owned by Thomson Reuters (NYSE:TRI), which holds a minority stake in LSEG.