The U.S. FDA Reports That The Abbott Baby Formula Plant Will Reopen in 1-2 Weeks 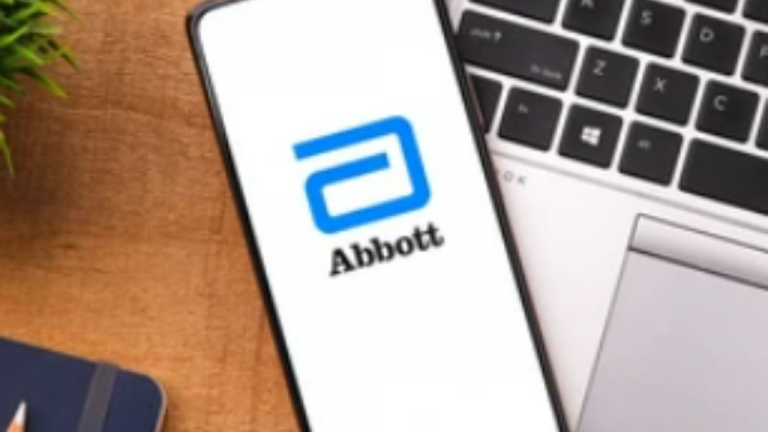 Abbott, the largest U.S. provider of powder infant formula, including Similac, reached an agreement with the FDA on Monday regarding the measures required to resume production at the factory.

Califf told a panel of the U.S. House of Representatives, “I’m delighted to report that we’ve already made substantial progress, and I believe we are on pace to open it within the next week to two weeks, with two weeks being the very maximum.”

After reports of Cronobacter sakazakii infections in four children, the business recalled infant formula products and halted the plant in February, exacerbating a shortfall among various producers caused by pandemic supply-chain concerns. The FDA began its probe after receiving consumer concerns.

Until the inquiry is complete, the EPA cannot determine if the cases of unwell infants are directly tied to the Abbott plant, according to Califf.

After three days of working closely with the FDA, Abbott has resolved a number of concerns, according to Califf.

The FDA is sure that additional stock will soon be available in U.S. retailers, but it will be weeks before formula supplies return to normal. He said that more formula is being purchased now than before the recall, making distribution more difficult.

The statewide scarcity has left parents scurrying to feed their infants and the U.S. government wrestling with both short- and long-term remedies.

Biden also authorized U.S. agencies to employ commercial aircraft contracted by the Defense Department to bring formulas into the United States from abroad, a directive known as Operation Fly Formula.

The White House announced the first shipment of Operation Fly Formula on Thursday. From Zurich, Switzerland, 1.5 million 8-ounce bottles of Nestle SA (SIX:NESN) formula will be flown to Plainfield, Indiana. The three formula products being sent are for children with an allergy to the protein found in cow’s milk.

Wednesday, the House passed two bills, including one that provides $28 million in emergency funding for the FDA, with the support of 219 Democrats and 12 Republicans. It received opposition from 192 Republicans.

A second resolution, which was approved by a vote of 414 to 9, would ensure that low-income families can continue to use their WIC subsidies to purchase newborn formula.

Both legislation are still up for a vote in the Senate, which is deeply divided.

Rosa DeLauro, chair of the House Appropriations Committee, questioned Califf, who testified before an Appropriations subcommittee to examine the FDA’s budget request for the 2023 fiscal year, on the agency’s response to the shortage.

To help alleviate the shortfall, the FDA announced on Monday that it will allow baby formula imports from overseas manufacturers who do not typically sell their goods in the United States.

“I continue to be concerned about the safety of the formulas that reach our shelves,” said DeLauro, adding that she was concerned that “the FDA’s recently issued guidance does not go far enough to ensure formula safety.”

Califf stated that infant formula will not be imported until the FDA determines its safety.

Having received a whistleblower tip in October, DeLauro also slammed the FDA for moving too slowly. DeLauro mentioned the study in her request for a government investigation last month.

“Whoever reviewed this report believed there was no need to reply from October to February, until a recall occurred. According to me, this is a breach of duty “She stated,

Prior to the Abbott recall in February, Califf stated that the United States was seeing strain on the formula supply chain as a result of the pandemic and other circumstances, but that the FDA could improve its response time to similar situations.

We could have performed better.

What Is 5G Tollbooth Stock: The Ultimate Guide

Google’s “Private Browsing” Option Is Not Truly Private, According to A Texas Lawsuit