The Sequoia Group Raises $2.85 Billion in India And Southeast Asia

Sequoia Capital has secured $2.85 billion to support entrepreneurs in India and Southeast Asia, the venture capital firm said on Tuesday, despite the region’s current investment problems. 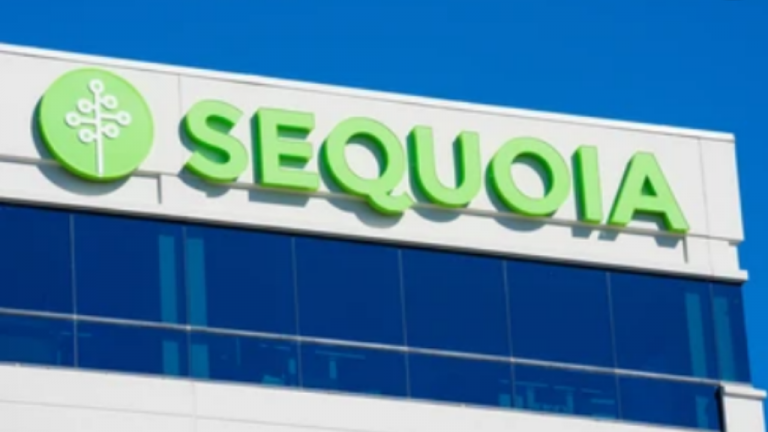 Sequoia Capital has raised $2.85 billion to finance Indian and Southeast Asian entrepreneurs, the venture capital company announced on Tuesday, looking past present difficulties in investment in new firms in the area.

The funding is Sequoia’s biggest thus far for India and Southeast Asia.

The remaining $2 billion has been raised through Indian venture and growth funds.

Including the recently raised money, the company’s Indian branch, Sequoia India, has committed more than $8 billion to India and Southeast Asia over the previous 15 years, according to statistics from Venture Intelligence. Sequoia India previously funded $1.35 billion for the area in 2020.

“This financing, which comes at a time when markets are beginning to cool after a very lengthy bull run, indicates our profound commitment to the area,” Sequoia said.

Funding of Indian businesses has dropped following a record $35 billion in fundraising last year. Amid a worldwide IT downturn, firms have been struggling to secure funding and some have had to lay off personnel.

Atos Unveils A Comprehensive Restructuring Plan, And The CEO Resigns